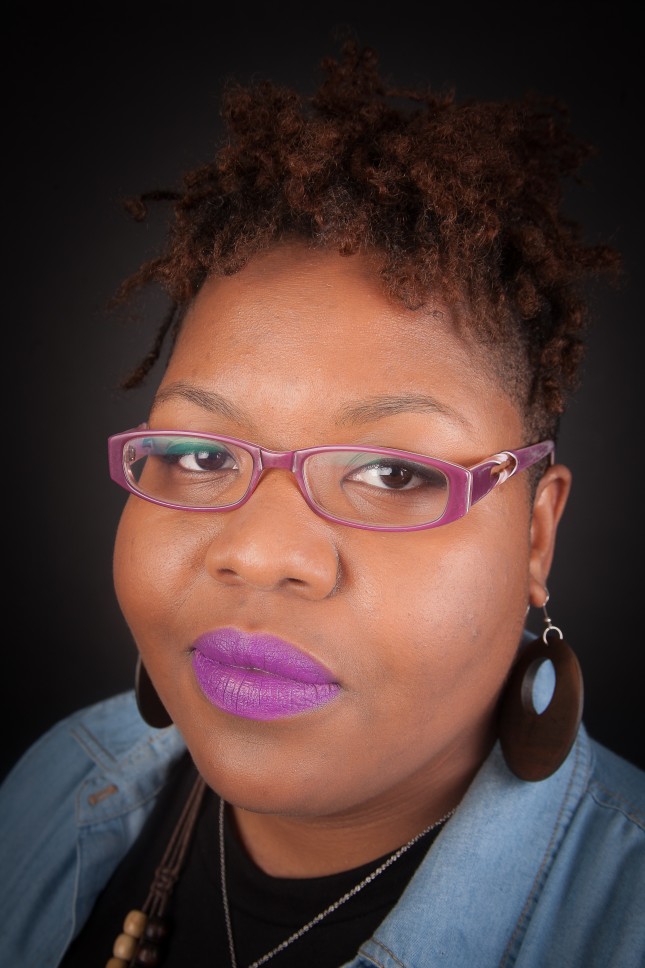 She was born in  Plainfield, NJ in 1985 and was raised in Cincinnati, Ohio. Her mother was office manager for the Cincinnati Metropolitan Housing Authority where she was exposed to speakers addressing social injustice in her and how to try combat prejudice that was ever prevalent in her community. This was her first taste of activism. She attended Aiken Senior High School, Cincinnati, Oh where she was involved in both Teen Institute and Leadership Team Programs; which taught her how to not only care for her community, but who to lead it as well. Her “Call to Action” moment came in 2001 when she was a sophomore in high school and 19 year old Timothy Thomas was unjustly shot and killed by officer Stephen Roach. The city erupted in protest in response. This led to the biggest case of civil disobedience since the 1992 LA riots. The city government put the city on an 8 p.m. curfew. Residents decided to counter with their own entertainment ban that called for the protest of all entertainment revenue coming into the city as well as a boycott of all of downtown businesses. The boycott ended up costing the city over $10 million dollars over time. City residents also called for police retraining and reform. This was when she realized what could happen when people unified and believed they could change the world. Meanwhile, she began working for 5-star hotels as front desk agent/night auditor where she worked hard to make each guest that know that they were family. She felt that her decade-plus experience in the field of customer service and hospitality, and her passion to create a better world combine to make her the ideal person to be the welcoming face at Highlander…and the staff agreed