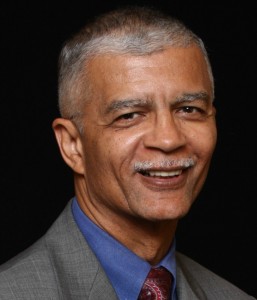 With heavy hearts and deep gratitude, we are mourning today for Chokwe Lumumba, who died unexpectedly last night in Jackson, MS.
We are thankful for his decades of leadership, vision, and action for Black liberation and justice for all peoples, which led to his election as Mayor of Jackson last year, an election which was a people’s election. Through this platform, he was working for fair wages, worker’s rights, and women’s rights, for fair housing  and access to health care, for a just, democratic economy revitalized from the bottom-up through cooperatives and worker-owned ventures, for government by consensus, and, most importantly, for the right and power of the People to not only elect their officials but to determine and drive the work of those officials.
As an attorney, he defended Black Panther Assata Shakur, rapper Tupac Shakur, and the Scott sisters in Mississppi. He was also the founder of the National Black Human Rights Coalition and the Malcolm X Grassroots Movement.
Now is the time to honor Chokwe Lumumba by fighting as hard as he fought for decades. Now is the time to continue the work to actualize this vision, across the South and the nation.
Our hearts and our thoughts are with his family and friends, with the people of Jackson, and with the Malcolm X Grassroots Movement family.
Rest in Power, Chokwe.

Below are some columns and videos on his life and impact.