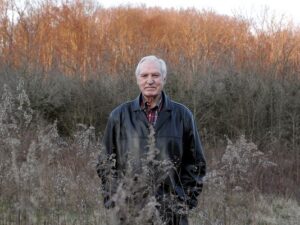 We are thinking today of lawyer Cecil Branstetter, who passed away at the age of 93 on Wednesday. Branstetter was the lawyer who defended Highlander, Septima Clark, and Myles Horton against the state’s trumped-up charges of selling liquor without a license in response to Highlander’s work for racial integration, which ultimately led to the revocation of Highlander’s charter and the state seizing its property. Branstetter, in a petition to the Supreme Court after the ruling, objected to the verdict as “a warning to any who would challenge the segregationist traditions of Tennessee that they will be subjected to harassment by the full power of the state.”

We thank Mr. Branstetter for his commitment to Highlander and the others–including the poor and workers engaged in labor disputes–he represented in court. Read more about his life and work here: http://www.tennessean.com/story/news/2014/05/07/influential-lawyer-cecil-branstetter-dies-age/8834115/